My initial plan was to try to build on the local (Livermore, Maine) Norton history and add as many photos as I could so family might share what they have tucked away in their photo albums and old shoeboxes. The genealogy involved is a little like a virus. I am an amateur but think I have found some reliable sources and I am trying to add what I can from research at the Livermore Public Library and from cousins.

A recent view, September 2007, of the former Norton Homestead, Livermore 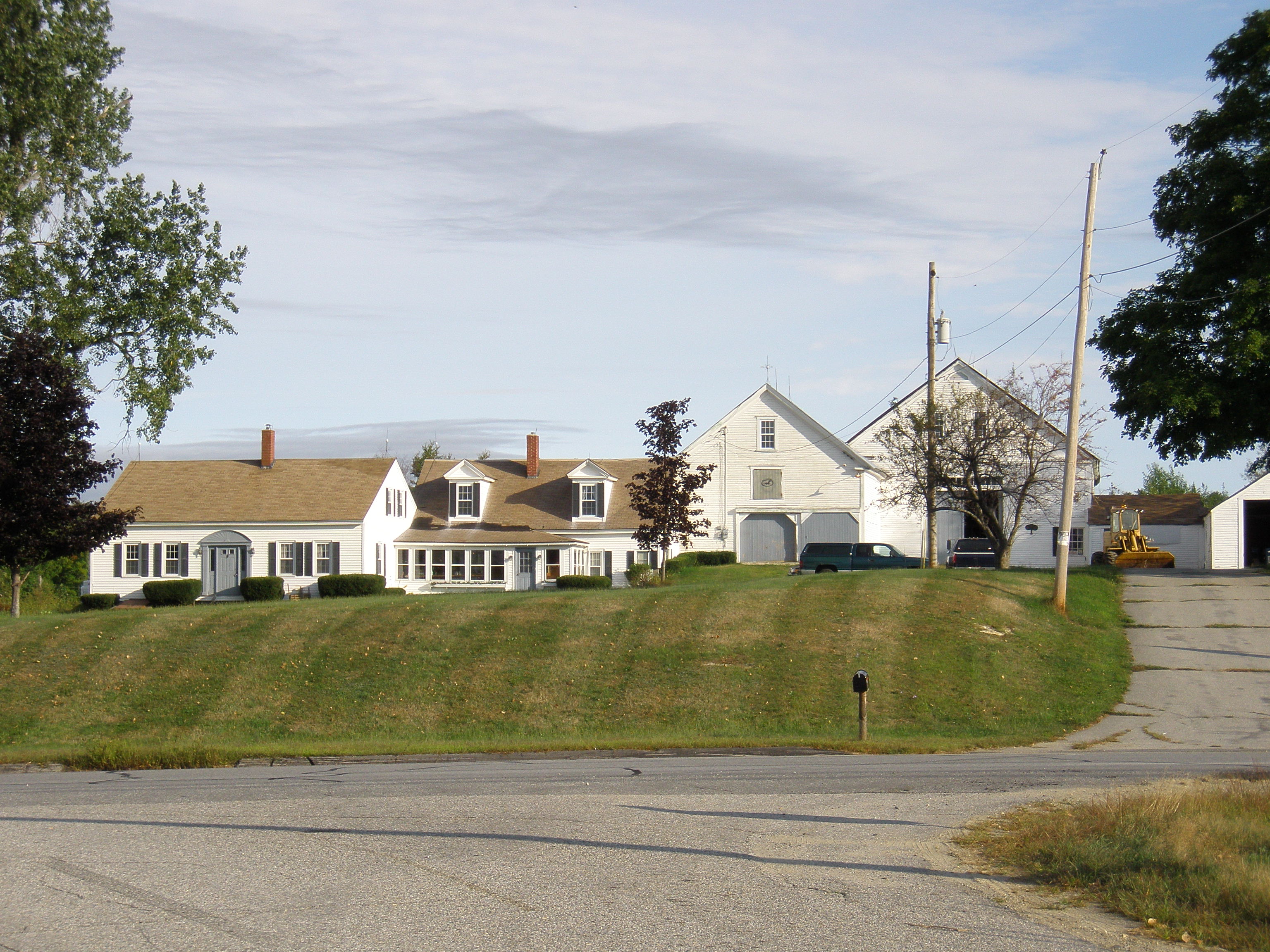 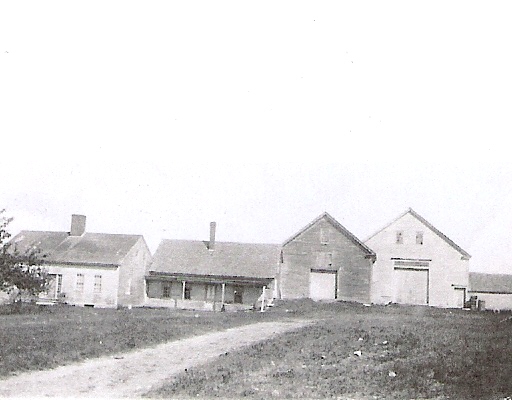 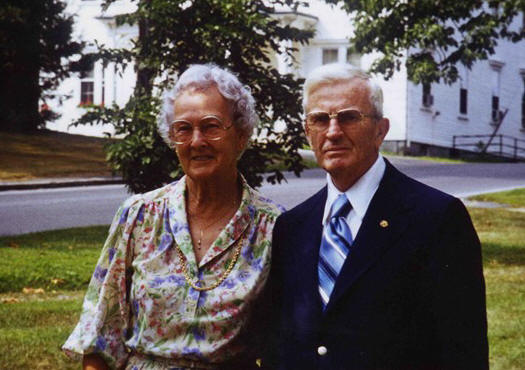 Before I was born! I think it's Howard Berry's family at lower left. 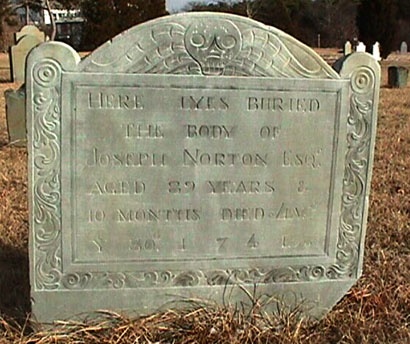